Saudi German Hospital in Riyadh rescues an arm from amputation 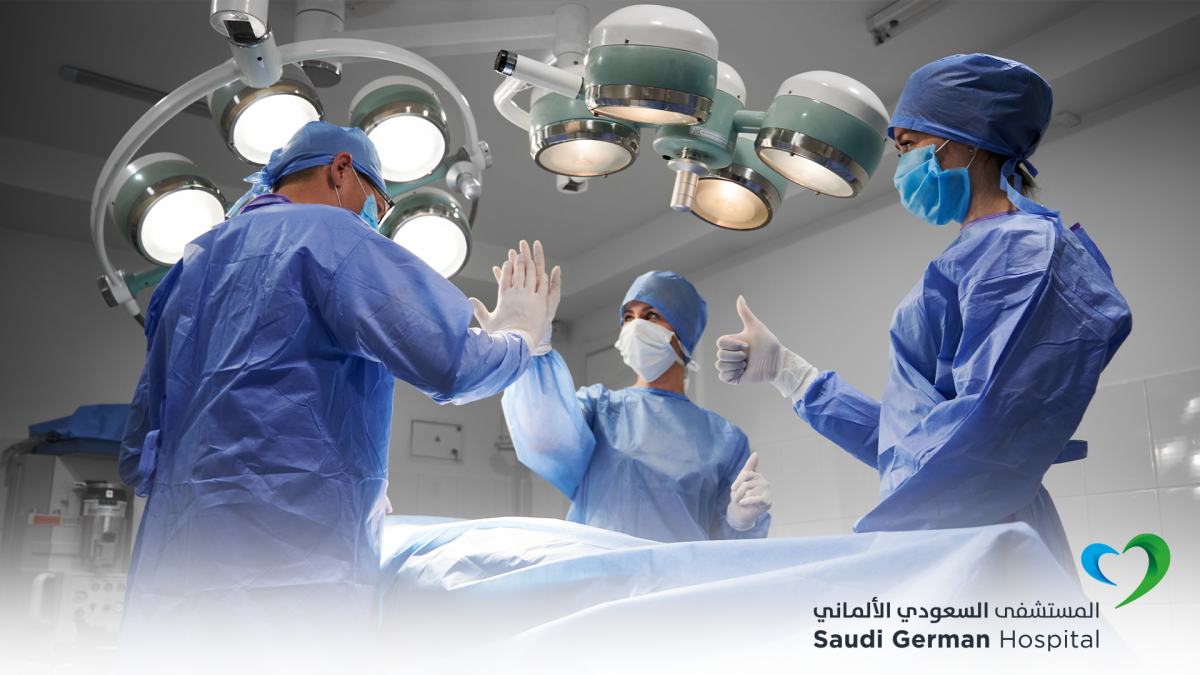 Medical teams in the General Surgery Department of the Saudi German Hospital saved a patient who nearly lost his arm due to a deep wound to the artery in the left arm, which resulted from a sharp object, causing bleeding, cutting the circulation, and endangerment of the arm.

The patient came to the hospital's emergency room in a critical condition as a result of the severe bleeding caused by the deep wound, and at great speed, the medical team got to him to apply the needed first aid procedures and call the vascular surgery unit to examine and evaluate the condition.

After discussing the matter with the patient, It was decided to perform precise and critical arm rescue surgery, which is an Artery Graft Surgery to provide a new functional artery as a replacement to the damaged one.

The surgery was operated successfully, where the bleeding stopped, and the circulation was returned to the arm once again.

The patient recovered without any problems or complications thanks to God and the efforts of the excellent medical teams at the Saudi German Hospital, who provide the best medical services on a global scale under the supervision of the elite Saudi consultants. In addition to the fact that the hospital is highly prepared and equipped to receive all critical cases, supported by the availability of the best and latest medical technologies in the world.

Also worth mentioning that the Saudi-German Hospital's partnership with Mayo Clinic - the world's most famous hospital -supports the modernization and development of our medical techniques and the knowledge of the latest treatment methods to help our patients.