5 Facts about anemia in children 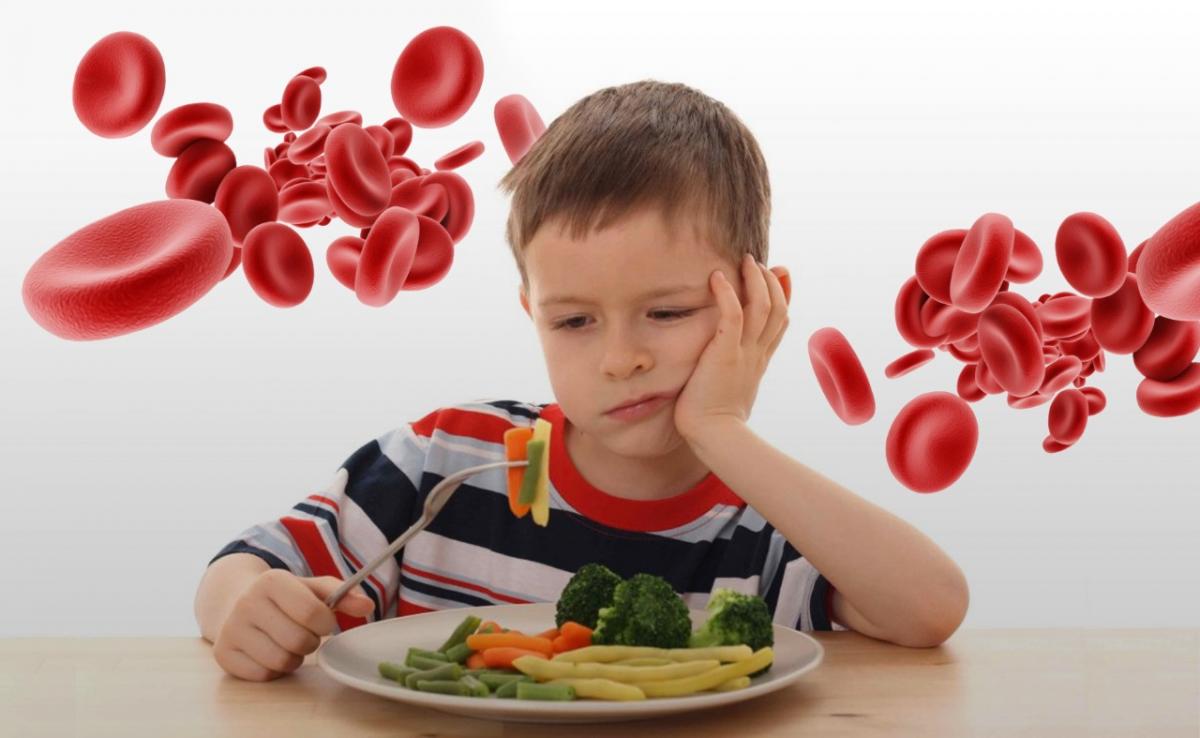 1.Anemia in children means decreased RBCs count or hemoglobin level. The most significant forms of anemia in children include the following:
• Iron deficiency anemia: it's the most common form of anemia; it develops due to decreased blood level of iron which is an important constituent of hemoglobin.
• Megaloblastic anemia: it develops due to folic acid or vitamin B12 deficiency.
• Hemolytic anemia: it develops due to massive hemolysis (destruction) of RBCs.
• Sickle cell anemia: it's an inherited blood disease which results in formation of abnormal forms of RBCs (crescent-shaped).
• Thalassemia: it's also an inherited blood disease which affects RBCs.
• Aplastic anemia: it occurs when bone marrow fails to produce new RBCs.
2. Generally, anemia develops either due to massive blood loss, excessive destruction of RBCs or due to failure of production of sufficient amount of new RBCs.
3. The most significant symptoms of anemia in children include the following: headache, fatigue, dizziness, palpitation, tight chest, pallor and poor growth.
4. Diagnosis of anemia in children depends mainly on initial assessment of the presenting clinical signs as well as doing some lab investigations, such as complete blood count (CBC), with focus on hemoglobin level, hematocrit value. Also, blood smear and bone marrow biopsy may be ordered.
5. Treatment plan of anemia in children usually include well-balanced healthy diet as well as vitamins and mineral supplementation (especially iron, folic acid, vitamin b12 and vitamin C). In certain cases, blood transfusion or stem cell transplantation may be required.