Diagnosis and treatment of leprosy 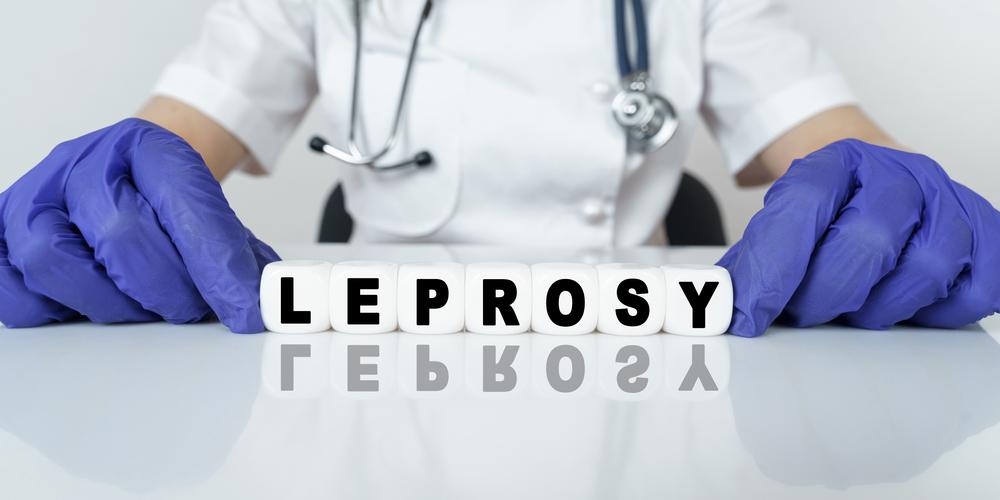 Leprosy is a mystery disease, and not everyone knows what leprosy is, its symptoms, or how the infection happens.

In this article, we'll discuss all the important information you should know about leprosy, diagnosis and treatment.

How does the infection of leprosy occur?

It is caused by the Mycobacterium leprae bacteria, a strongly acid-fast, rod-shaped bacterium, the infection occurs when the patient's droplets reach a healthy person.

The incubation period of Leprosy is quite long. The symptoms may appear within 3 to 5 years after exposure to the bacteria; it can also take approximately 20 years for symptoms to appear, which is confusing for doctors as in most cases it is not possible to determine when the infection occurred.

It is also worth mentioning that children are more likely to get leprosy than adults.

Is leprosy one or several types?

The number and types of affected areas category:

It is a type that requires treatment for a long time that can continue for the rest of the patient's life.

It is a type that requires treatment that lasts up to 5 years.

In this type, pale skin patches appear, and the affected areas are numb due to nerve damage happened by the bacteria.

This type is not as contagious as the other two.

In this type of leprosy, swellings and bumps appear in the skin, loss of eyebrows and eyelashes. The infection may reach other organs of the body such as the nose, kidneys, and testicles. In addition, that type may cause enlarged breasts in men (Gynecomastia).

In this type of leprosy, the symptoms of the previous two types can be observed.

Other symptoms of leprosy:

How to diagnose leprosy:

Leprosy is diagnosed by taking a biopsy or sample from an infected skin area and testing it in the laboratory.

How to treat leprosy:

Treatment for leprosy depends on antibiotics, such as:

In the past, leprosy was treated with one type of antibiotic (Dapsone), but years later leprosy-causing bacteria formed a resistance against this type, so doctors began treating patients with several antibiotics simultaneously, a method called multidrug therapy.