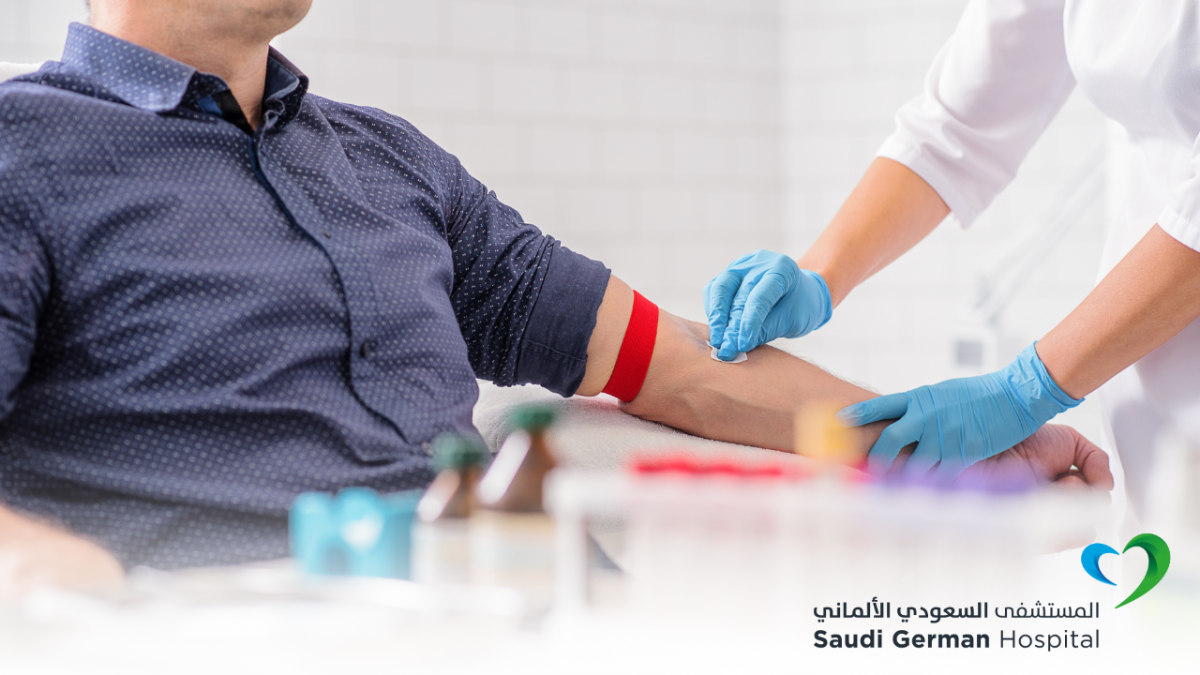 Believing in the importance of blood donation, the Saudi German Hospital has organized a campaign to contribute to community education and raise awareness on the subject of blood donation and the role it plays in saving the lives of many patients and those whose lives depend on it.

The campaign was organized to coincide with World Blood Donation Day and has been held in many companies and the hospital's main reception hall, taking into account all precautionary measures and infection control protocols.

Dr. Moataq Al-Shahrani, CEO of The Saudi German Hospital, said that: “blood donation is a very responsible and humanitarian thing to do because it contributes to saving the lives of thousands of patients, one of whom may be a member of our family.”

He also added that: “the campaign played a role in raising awareness about blood donation and its importance, and thank God for the permanent donors and new friends who have been added to help those in need of blood transfusion."

Finally, he noted that the blood bank’s working hours for receiving blood donors are from 8 a.m. to 5 p.m.